Is doing an internship at BigMile from February – June 2022

‘I am a supply chain management student from the Rotterdam School of Management, Erasmus University, and currently writing my master thesis. On behalf of BigMile I am doing research on customer satisfaction. The main question is focused on the expectations of the BigMile customers: how happy they are with the current support and to what extent they expect BigMile to help them with reducing their carbon footprint. I am currently running a survey and doing one-on-one customer interviews.’

‘Before, I did an internship at FrieslandCampina, and I was a working student at Deloitte Consulting. Both big companies. I really wanted to experience what it is like to work at a small company with a flat organization. I love it that at BigMile everyone has a deep passion for the product and that there is a continuous drive for improvement. Everyone really believes in what they do.’

‘The flexibility of remote working is something I can really appreciate. Although I prefer to go to the office once a week, a lot of the times that is not happening. The commute from Rotterdam to the office in Maarssen is long and in some cases going to the office is not convenient because I have evening activities in Rotterdam. Also, it is quite often very crowded at the office. It is sometimes hard to find a spot. If I am at the office, the first thing I do is put the water on for tea.’

‘I was born and raised in Limburg. Limburg is the southern most region of the Netherlands that borders with Germany and Belgium. Although the official language is Dutch – unlike Friesland where the official language is also Fries – most people living in Limburg speak a dialect which I could teach you. I have been living in Rotterdam for six years now and lost the accent, so people are often very surprised to hear I am from that region. Speaking the dialect sometimes leads to funny situations. When traveling abroad, Dutch people often think we are Scandinavian.’

‘A lot of things feel like a waste of time to me, like being in the train. There seem to be not enough hours in the day to do everything I like to do. I would love to have more time so it would be great if you could do things a lot faster, like traveling, cooking dinner or working out. That would leave so much more time for fun stuff!’ 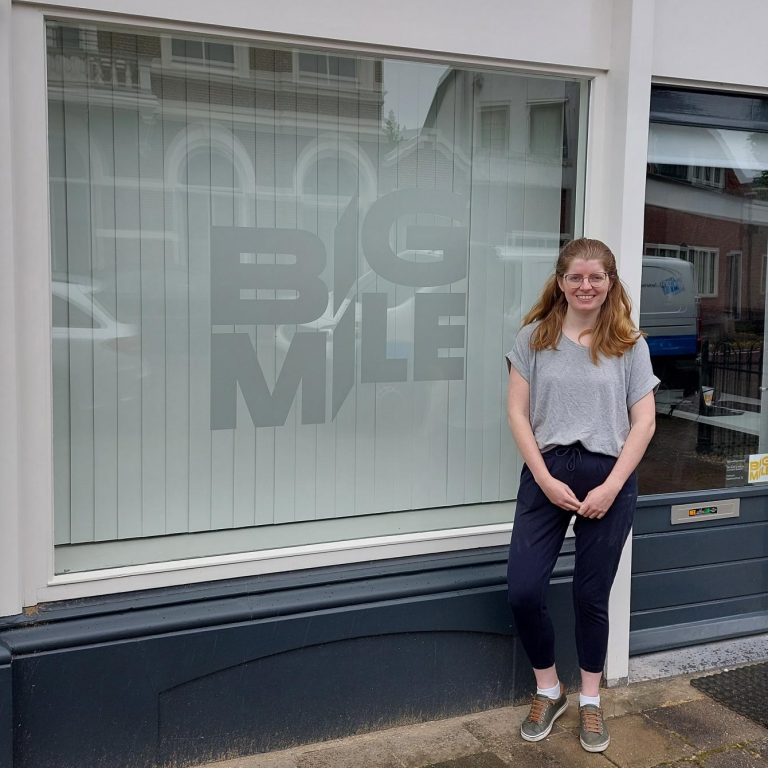 Marlous Kottenhagen (26) Data engineer at BigMile, joined October 2021 What do you do…
Read more 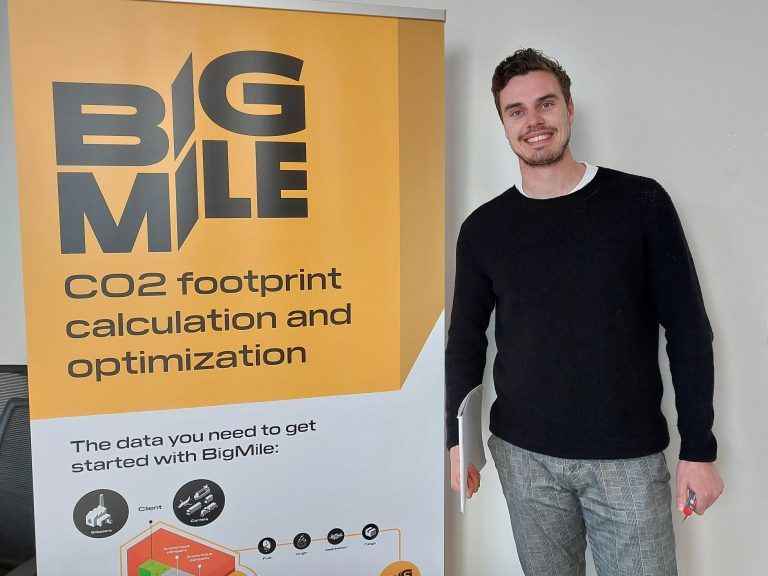 We use cookies to ensure that we give you the best experience on our website. If you continue to use this site we will assume that you are happy with it.Agree