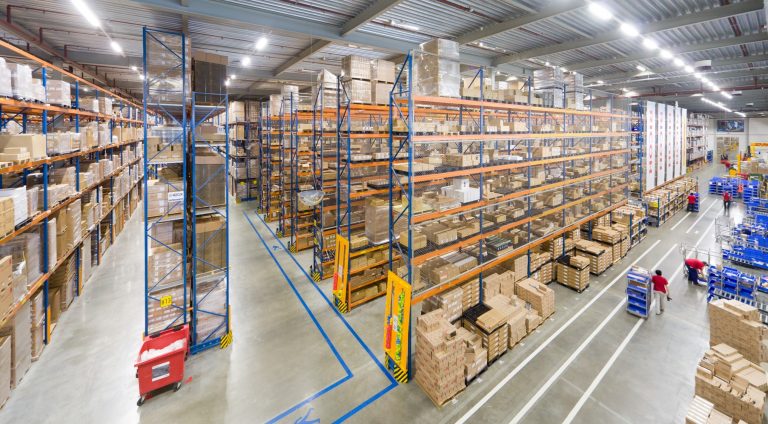 Ricoh Europe aims to emit 40 percent less CO2 by 2030 compared to 2015. ‘We are currently investigating the effect of shifting transport to other modalities. The BigMile software helps us calculate scenarios,’ says Stef Jacobs of Ricoh Europe.

By 2050, Ricoh’s entire value chain must be carbon neutral.. To achieve this, the Japanese multinational uses the so-called back-casting method. In this approach, end goals are set first and then targets are set as milestones on the way to achieving these goals.

One of those targets is to reduce scope 3 emissions under the Greenhouse Gas Protocol (the most widely used protocol for calculating greenhouse gas emissions worldwide) with 40 percent by 2030. And that has the necessary implications for the work of Stef Jacobs, transport supervisor at Ricoh Europe.

Scope 3 covers indirect CO2 emissions caused by the business activities of other organisations. Since Ricoh Europe outsources all transport activities, Scope 3 therefore includes all logistics service providers that are responsible for the physical distribution, both of the end product and of the spare parts.

From the distribution centre in Bergen op Zoom (Netherlands), all Ricoh shipments to and from destinations in EMEA are planned with external carriers. Jacobs is charged with reducing CO2 emissions from both inbound and outbound transport by an average of 4 percent per year. BigMile gives us insight into where the most emissions are and we take measures accordingly. We don’t look at regions but we investigate the effects when we shift transport to another modality,’ Jacobs explains.

As an example he mentions the pilot project that is currently running. ‘Ricoh now mainly transports shipments to Russia by road. The supplier of printing and IT solutions is currently investigating the possibility of transporting this cargo by train. BigMile is helping us by calculating the scenarios and the impact on CO2 emissions,’ Jacobs says. ‘We have discovered that shifting modes has more effect on long distances. The transport to Germany, for example, also takes place by road, but the distance from the Netherlands to Germany is just too short to achieve a rail solution. It doesn’t pay off.’

Because Ricoh can make the most impact in scope 3, there is considerable pressure to reduce CO2 in the transport-related activities. This is not easy because Ricoh cannot exert any direct influence here. Jacobs: ‘We depend on external parties to supply us with data. We do receive emission data or a report from various carriers, but these are static numbers. For this reason, we are still largely calculating with generic figures. We would like to know the underlying data and, for example, start working with real fuel data. We have noticed that it is difficult to obtain this data from transport partners. Especially with large corporates it takes a lot of time to establish a connection with the right people.’

He also sees that many carriers have other priorities at the moment. ‘Rising container prices, Covid-19 and driver shortages are currently getting more attention than sustainability. They have other things on their minds than the CO2 tax. Jacobs hopes that legislation and regulations will be regulated at the European level: ‘Each country is still doing its own thing at the moment. It would make a lot of difference if it were tackled at the European level. 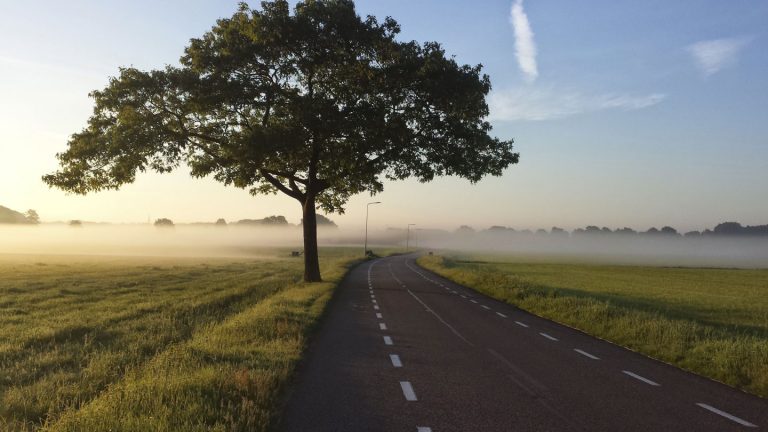 Bostik: “BigMile takes a lot of work off my hands and provides valuable information”

Businesses will soon be expected to report on their Scope 3 emissions. To be…
Read more 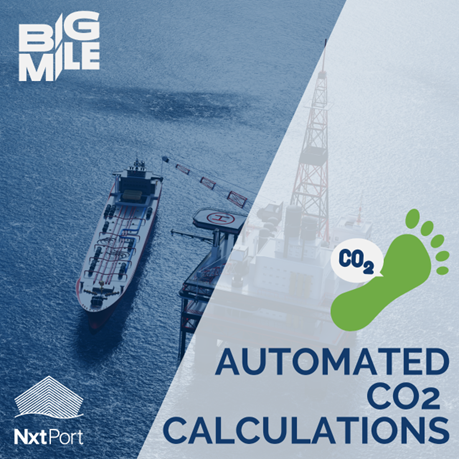 BigMile is pleased to announce a new partnership with NxtPort International, an open data…
Read more 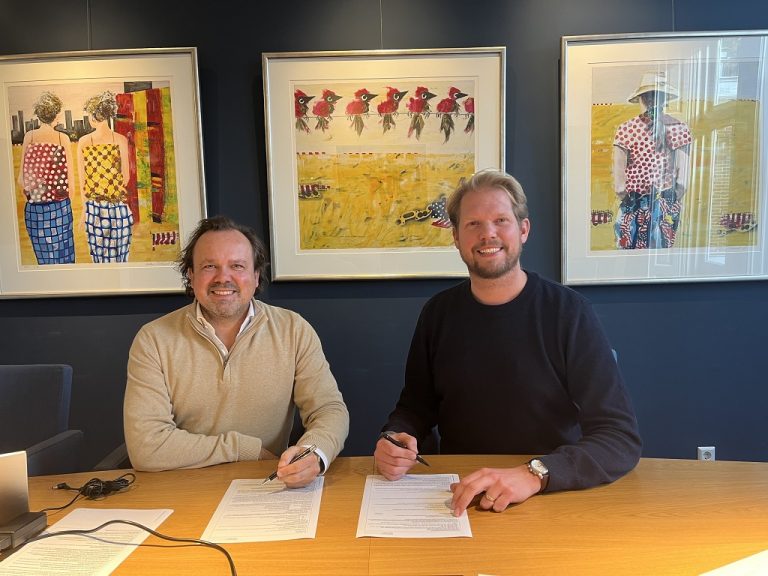 PortXchange Products, one of the leading tech start-ups in the maritime domain for predictable…
Read more
© BigMile B.V. All rights reserved